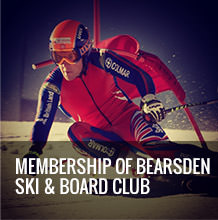 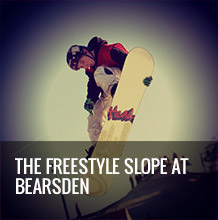 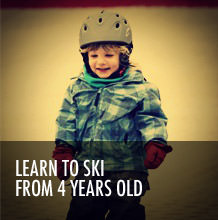 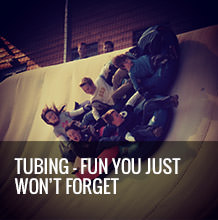 Bearsden Ski Club was formed over 50 years ago by a small band of enthusiasts. Located in the middle of Bearsden the club quickly grew to be recognised as one of the major influencers in Scottish skiing producing many world class skiers including Olympian Lesley Beck and Douglas Crawford.

In 2013 our club celebrated its 50th anniversary. The Club boasts a membership of circa 1200 skiers, boarders and social members. Following a proud tradition we have a very healthy race section and some of the best freeriders in Great Britain at present.

The club now provides one of the most advanced dry slope facilities in Britain incorporating the Main alpine slope, two nursery slopes and the UK's premier freeride slope for boarders and freeriders. The new state of the art club house provides a warm, welcoming environment for snowsport enthusiasts, including our Café Igloo and two bars to relax in and enjoy the après ski culture to the full.

WHAT'S ON AT THE CLUBHOUSE:

Article posted on: June 23, 2021
Please see our Summer opening hours for the slope & bar. We hope to see you over the summer.

Article posted on: May 20, 2021
Bearsden Ski & Board Club is open for business

Sorry, no upcoming events at the moment.